← more from
Morphius Records
Get fresh music recommendations delivered to your inbox every Friday.
We've updated our Terms of Use. You can review the changes here.

by News from Babel 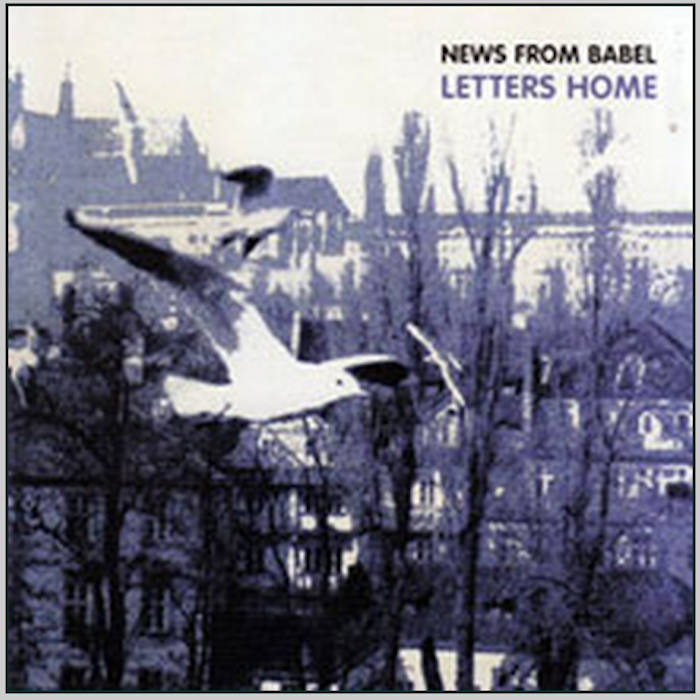 Sven B. Schreiber (sbs) This is a terrific RIO gem - one of the many published in the 80's by Chris Cutler's label "Rē Records". "News from Babel" emerged from the remains of "Henry Cow", comprising former members Lindsay Cooper (music, woodwind, keyboards), Chris Cutler (lyrics, drums), and Dagmar Krause (vocals), with the addition of Zeena Parkins (harp, accordion). "Letters Home" from 1986 is more song-oriented and less experimental than the band's 1983 debut album "Sirens and Silences / Work Resumed on the Tower", and in my opinion one of the best contributions of composer Lindsay Cooper to the RIO genre. Dagmar Krause appears here on two tracks only, the remaining vocals are performed by Robert Wyatt, Sally Potter, and Phil Minton. Favorite track: Heart Of Stone.

News from Babel were an English avant-rock group founded in 1983 by Chris Cutler, Lindsay Cooper, Zeena Parkins and Dagmar Krause. They made two studio albums with several guest musicians and disbanded in 1986.

This page managed by Morphius, distributor for certain titles of News from Babel in various formats worldwide. ... more

Bandcamp Daily  your guide to the world of Bandcamp

The Hammer and The Relentless from the Boston band Malleus stop by for a chat.